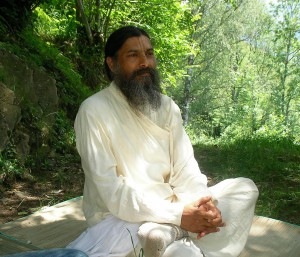 Satyanarayana Dasa grew up in an Indian village near Faridabad, Hariyana, where he spent a happy childhood within a traditional family framework. As a boy working on the family farm, he developed an attraction to the rich spiritual culture of his country while also demonstrating his promise as a student. Satyanarayana Dasa left village life to attend high school in Delhi where he earned admission to the prestigious Indian Institute of Technology (IIT) to study engineering. At IIT, he completed a graduate degree in mechanical engineering (B. Tech, 1976) and a postgraduate degree in industrial engineering (M. Tech, 1978).

Following his graduations, Satyanarayana Dasa accepted a job with Tata group in Mumbai and was shortly thereafter transferred to work as a software engineer in the United States. In spite of his successful career in the US, he felt an increasing yearning for the roots of his own spiritual culture. Eventually he left his job and career in order to wholeheartedly pursue his inner quest for truth. 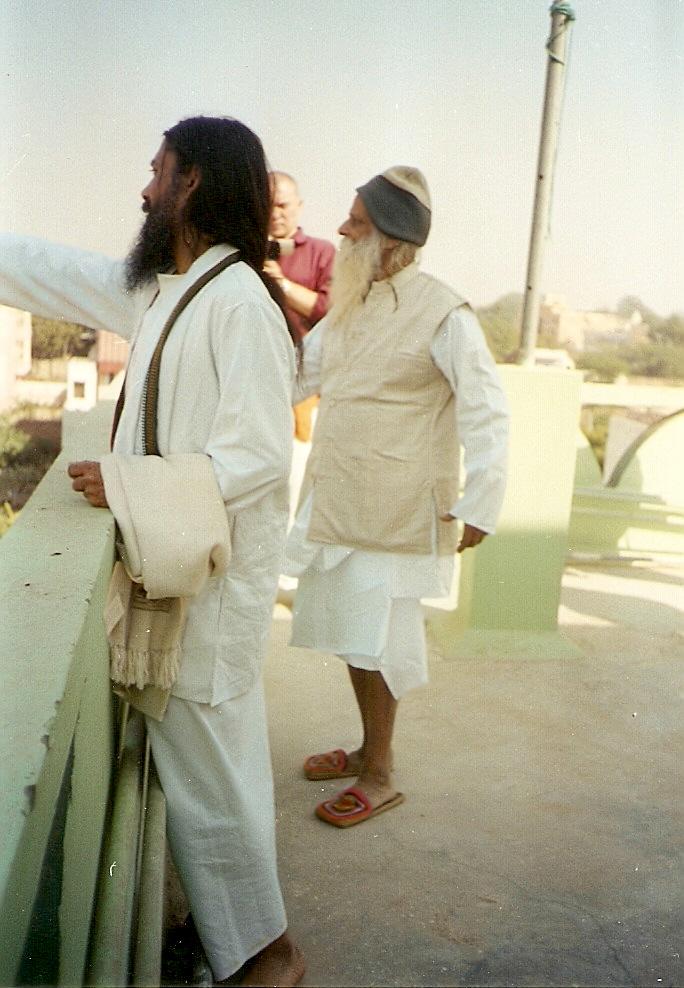 In 1983, Satyanarayana Dasa returned to India with a deep desire to study Sanskrit and the original Vedic scriptures. He first moved to Tirupati, Andhra Pradesh, which is famous for the temple of Lord Venkatesvara, where he served as co-President of a temple in addition to pursuing his studies. After establishing the Tirupati temple, he moved to the holy village of Vrindavan, the land of Krishna. In Vrindavan, Satyanarayana Dasa continued his Sanskrit studies and learned the six systems of Indian philosophy under various traditional teachers. In 1987 he met his guru, Sri Haridas Shastri Maharaj, one of the eminent scholars and saints of India. He studied the entire range of Gaudiya Vaishnava literature from Sri Haridas Shastri. Simultaneously, he served as the Sanskrit teacher at the Krishna-Balaram temple in Vrindavan.

After extensive study of the Vedic scripture, Satyanarayana Dasa realized is was essential to establish a proper facility to protect this ancient knowledge. Therefore with the support of his guru Sri Haridas Shastri Maharaj and his family, he founded the Jiva Institute of Vedic Studies to preserve and teach this ancient wisdom.

In addition to serving as the Director of the Jiva institute of Vedic Studies, Satyanarayana Dasa has continued his intensive scholarship. He has also earned four traditional shastric degrees, a law degree from Agra University, and a PhD in Sanskrit form Agra University. His dissertation on Jiva Gosvami’s Bhakti Sandarbha was expanded into a three volume book. Satyanarayana has published fifteen books on Indian philosophy and culture. He is in the process of translating all of Jiva Gosvami’s Sandarbhas. 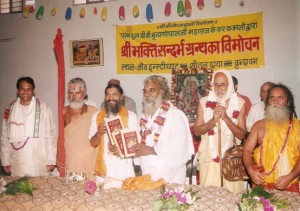 In addition to teaching at his Institute in Vrindavan, Satyanarayana Dasa gives seminars and lectures on Sanskrit and a variety of topics relating to Indian philosophy in Europe and the United States. He is a visiting professor at Rutgers, the State University of New Jersey where he teaches every summer as well as Adjunct Faculty Member of Hindu University of America, in Florida. He also teaches at Mississippi State University and Université Terre de Ciel, France.

Satyanarayana Dasa was honored by the IIT Delhi Alumni Association for his outstanding contribution to social welfare.  Moreover, he is listed as a famous personality in the ‘Contemporary Who’s Who’ published by the Governing Board of Editors of the American Biographical Institute.  He is a member of the Editorial Board for Bilingual Sanskrit Series of Global Scholarly Publications, U.S.A.  In 1994 he was honored by Dr. Shankar Dayal Sharma, the President of India in for  translating Jiva Gosvami’s “Tattva Sandarbha”.  The Research and Advisory Board of the International Biographical Centre of Cambridge, England has selected Satyanarayana Dasa as one of a very limited number of individuals to receive the international accolade, “International Educator of the Year 2004”. In November 2012, he was awarded the Sahitya Sammana for his extraordinary contribution to the spreading of Vedic culture through literature on a national and international level. The president of India, Pranab Mukherjee, personally presented the award, a trophy and a certificate of honor.

In 2015 Babaji Sri Satyanarayana Dasa was officially installed as a Mahanta of Jiva Institute.